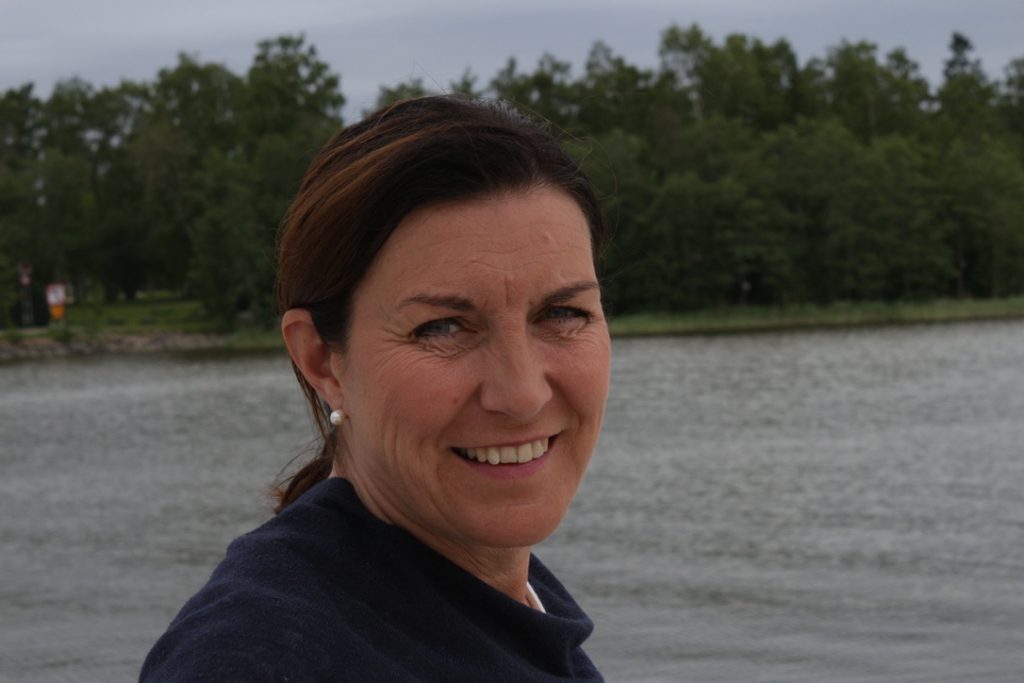 Minna is the founder of Finhow and a genuine entrepreneur, and she has been so most of her life. She is also a psychologist, educator, head-master and a work councelor.

Minnas heart beats for the children of the world, as well as for those here at home. As a founding member of Provida Oy early childhood education schools, she wanted to make a place where the children really could thrive. For over ten years she participated in the success of Provida Oy.

Mohamed has worked in Egypt and Saudi Arabia for almost 20 years and he has a strong background in educational leadership. He has also worked as a consultant in establishing international schools.

In addition, he hosted a TV show called “Education Talk” on Alrafeedain plus TV channel. Earlier in his career, Eissa worked in teaching English as a foreign language. He represented the City of Madinah Munwarah in the Education Excellence Award in 2013.

He was awarded by the ex-minister of education, His Excellency Faisal Bin Abdullah. Eissa also awarded the shield of Creative Teacher by the Director of Madianah Education Board, Dr Saud Al Zahrani in 2012.  Eissa has also published many articles and books in education and different areas of Knowledge. 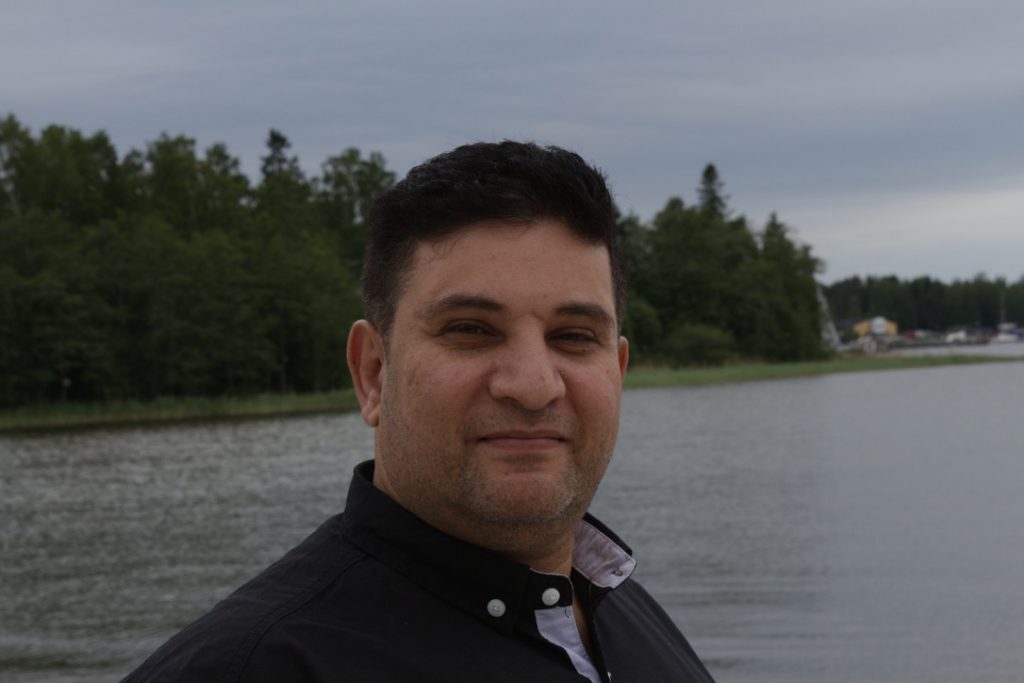 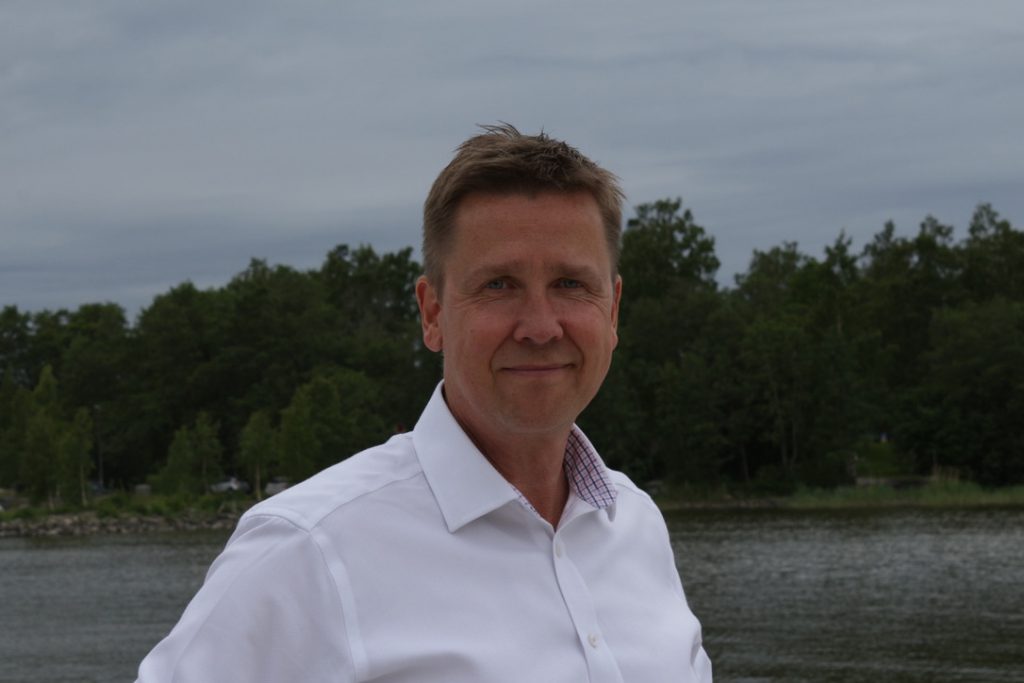 Niklas was also a co-founder of the Provida Oy kindergartens, but has made his own professional career mainly in banking and healthcare as a coach, trainer and manager.

AS CEO of Finhow Niklas manages the day-to-day affairs, marketing and contract issues.

Member of the Board

Katja is the co-founder of Finhow and she was also the CEO and co-founder of Provida ECEC Schools. She has a degree in administration and is currently the chairman of Vaasan Yrittäjät, the local interest and service organization for small and medium-sized enterprises (SMEs) and their owners. Katjas background and experience of entrepreneurship makes her an asset in the Board of Finhow. 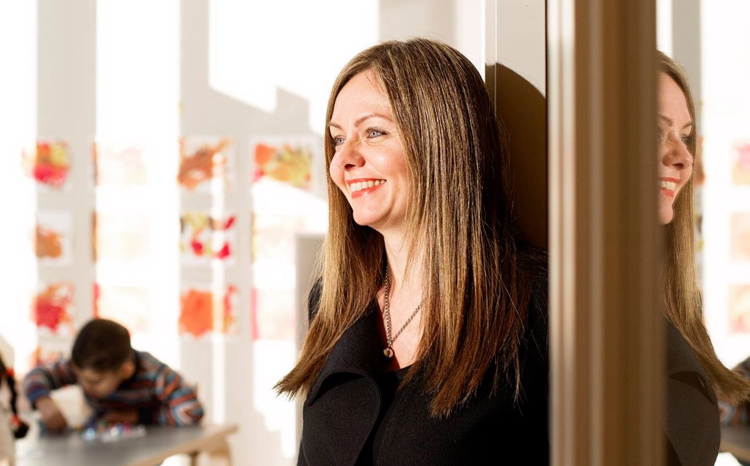 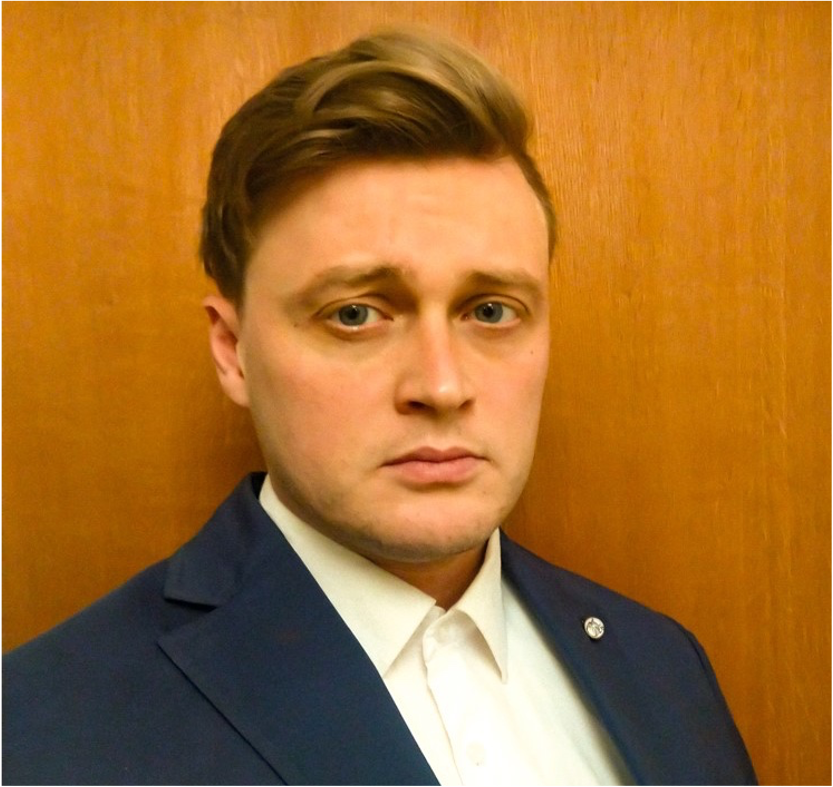 Blaine was born and educated in America with a Master’s in School Leadership and a B.S. in Psychology. He has 15 years’ experience as an ECEC teacher in four different countries. He has developed educational programming for private schools in Moscow and Kuwait before moving to Finland where he specialized in creating English language programming.

In his educational studies he focused mainly on the use of technology in early learning environments as well as on second language acquisition.  He is currently working at a preschool in Turku which emphasizes learning through play where he is creating a new English language program. There he focuses on art as a medium for expression and communication between children. He is currently planning to further his education towards a PhD in Education.